A lot of things happened (mostly bad) on Monday Night Football for the Detroit Lions at Green Bay just a week ago, but they have to faced another stiffer test against the Minnesota Vikings this Sunday and got beaten, 42-20.

Minnesota was coming off a big 38-20 win last week over the Philadelphia Eagles. Many bettors had their money on the Eagles, as many of the betting sites and tip sites have predicted the eagles to win. One of the biggest betting companies – Betway, also gave the eagles better odds. Before a bettor places a bet with a brand like that, it’s recommended to read a betway review. As some of the companies have different odds for different games and different betting predictions – it’s always good to compare them all and choose the most fitting one. Minnesota won despise the odds being not in their favor on many of betting sites.

That win was highlighted by a statement performance by Vikings quarterback Kirk Cousins and running back Dalvin Cook. 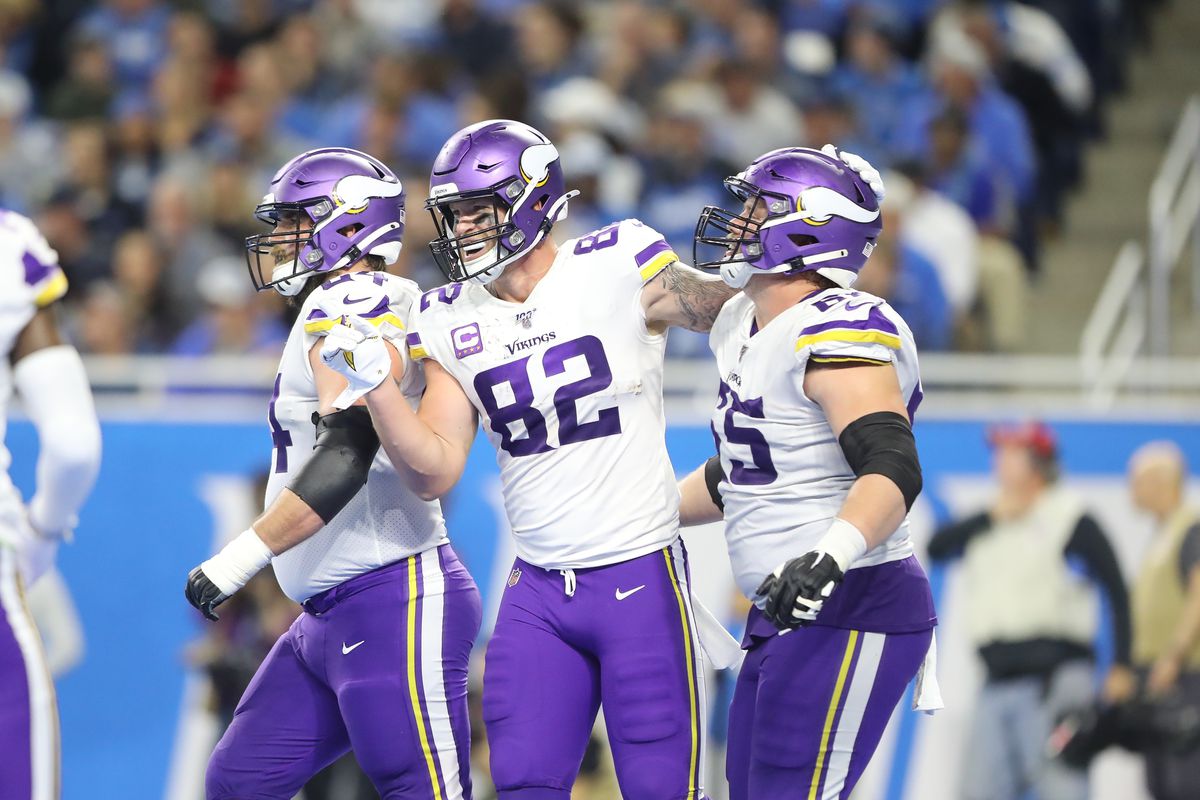 The Vikings were earlier in the season a subject of rumors and criticism for not having enough offense. Well, they proved the doubters wrong again after Cousins completed 24 of 34 passes for four touchdowns, and Cook was accounted for 25 rushes, 142 yards, and two touchdowns.

Lions quarterback Matthew Stafford throwing 45 passes, completing 30 of them for 364 yards, four touchdowns and one interception. He surpassed 40,000 career passing yards on the day, the quickest player to do so.

Wide receiver Marvin Jones Jr. had a big day, as he caught 10 passes for 94 yards and four touchdowns for Detroit.

The Lions were coming off a bad week from the officiating, but from Sunday’s game, the team’s defense couldn’t stop the run then. Overall, they gave up over 500 on defense to Minnesota. It even caused some fans to call for their defensive coordinator to be fired.

Next Sunday, the Lions offense will be tested by a healthy and stout New York Giants offense, led by rookie quarterback Daniel Jones and superstar running back Saquon Barkley. They also have other weapons such as tight end Evan Engram and wide receiver Golden Tate, who played for Detroit from 2014-18.

The game will also be a matchup of highly-touted second year head coaches in Pat Shurmur and Matt Patricia. Both teams currently have losing records going into this Sunday.

This game is expected to a tight one!

Detroit Just Traded Defensive Captain Quandre Diggs In A Shocking Move Leaving The Locker Room Pissed.. Darius Slay Tweets Out “This is some bullshit” | Fans Are Also Pissed
Vikings To Wear #PrimetimePurple Jerseys Thursday Night Against the Redskins
To Top