We are now into Round 2 of the 2019 Stanley Cup playoffs.  Although they have been exciting and filled with drama, I can’t help but notice some things I’d change if I were the commissioner.

#1 – Use the old Playoff seeding

Although some would disagree, seeing the Bruins vs Maple Leafsslug it out in the 1st round made me disappointed that we wouldn’t see that series in later rounds.

Although this didn’t work out, imagine the Tampa Bay Lightning (the overwhelming favorite to win the Cup going in) also advanced into Round 2 and faced the winner of the Bruins/Leafs.  That would mean that two of the top three teams in the conference would be eliminated from playing in the Eastern Conference finals. I don’t like that idea at all.

In my opinion there were no issues with the old 1 vs 8, 2 vs 7, 3 vs 6, and 4 vs 5 format so am not quite sure why this went ahead.  The NBA still uses the same format and at least this year has allowed the top teams to advance along.

This is related to the first issue above, and could become more relevant in future years unless something changes.  As you can imagine, home ice advantage is a big thing come playoff time. Having that extra home game especially if you get into a Game 7 situation is a massive advantage.  The current playoff format introduces the potential for teams with better records over the regular season to concede home-ice to “weaker” teams.

The easiest way to see this is with an example.

Imagine your favorite team placed 4th in the division they play in but had a high point total – good enough for the 1st wildcard position.  They win their first-round matchup and now get to play a team from the other division who accumulated less points in the regular season.

Guess what?  Your favorite team who had more points does not get home-ice advantage.  At the very least in my opinion this should be an immediate change. 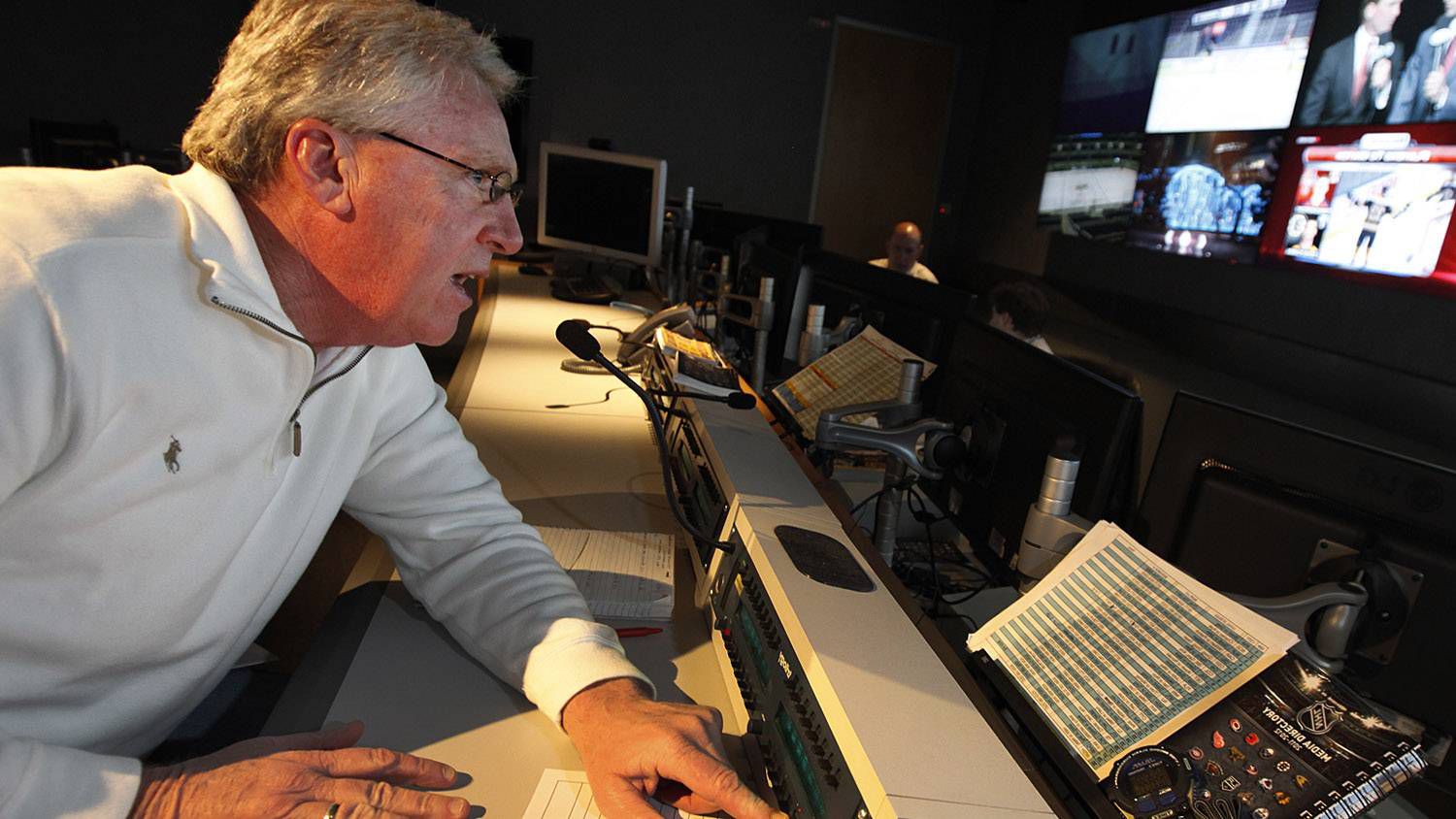 Vegas fans would agree on this one, while Sharks fans will not.  I’m not really sure how this would work, but feel like when Joe Pavelski was hit in Game 7 that a minor penalty for cross checking should have been called instead of a major.  Although the aftermath looked bad, I think it was more accidental that anything else.

As you know the Sharks would eventually score 3 goals on that 5-minute major which completely changed the outcome of the game.  That being said, most were probably not expecting the Vegas penalty kill to fall apart as bad as they did!

This will more than likely be an unpopular opinion, but I enjoy the speed that 4 on 4 hockey presents in regular season overtime periods.  I think it would be great to see the NHL adopt 4 on 4 play after the first overtime in the playoffs.

Some won’t like this idea as it takes away from some of the triple and quadruple classics of the past.  But let’s face it they were rare anyways, and could get a bit tiring especially watching two defensive teams playing not to lose.

This is one suggestion that I don’t think would go anywhere anytime soon but nonetheless I feel like the regular season is too long.  Unfortunately, playing less games also means less revenue coming into teams so I’m sure this one wouldn’t fly.

However, imagine players that are more rested when it comes to playoff time.  The game would be higher quality, there would be less chance of injuries to top players, etc.  Throw in the fact that we wouldn’t be sitting outside in 30-degree weather in June while watching the Stanley Cup finals being awarded – it feels like a much better scenario to me.

I must admit that I would not be a good hockey official at all.   With the speed of the game the way it is now, I can’t imagine a harder job in professional sports than an NHL official.  Combine that with the lashing they take from players, coaches and fans, they deserve every penny they earn.

That being said, I find it frustrating that the same penalties that are called in the regular season don’t occur as much come playoffs.  The term you often hear is “swallow the whistle”, and although I’m not an expert, I feel like that is a dangerous way to play the game and provides players with more freedom to commit penalties and increase the chance of serious injury.  The interference penalty in particular seems to get called much less in the playoffs.

I guess this could be considered as an improvement for both the playoffs and regular season play, but I despise the offside review.  It completely dampers play, and slows the game down considerably.

I understand that rules are rules and that if a player is offside then it should be called.  However, in most cases I’ve seen so far where goals have been reversed, it looks like the player is barely offside.  I then have to ask the questions of “Was it worth it to stop play for that long?”, and “Did that small amount of space in which the player was offside really affect the outcome?”

Again rules are rules and they need to be enforced but some of these plays that are so close and would not have affected the outcome don’t need to be challenged and reviewed.

Well there you have it.  From an unbiased hockey fan, I believe these 7 changes could make a big impact to the NHL playoffs and make for a better game.  What do you think? Is there anything else you’d change?

The Seattle Kraken are Going to be… AWFUL