Look, I realize that everyone was upset with what seemed to be the last episode of the season on Tuesday, but the team has officially announced that they received news to DIG NOW and there is still another show on May 7th.

What’s special about May 7th?

First off, this episode is going to be special regarding the sad news of the passing of Oak Island Treasure Hunter, Dan Blankenship.

Now… What did they find?

A Ship? Underground? On Oak Island?

There’s been a theory on Oak Island that there is a ship that is buried underground in what looks like a man made swamp. 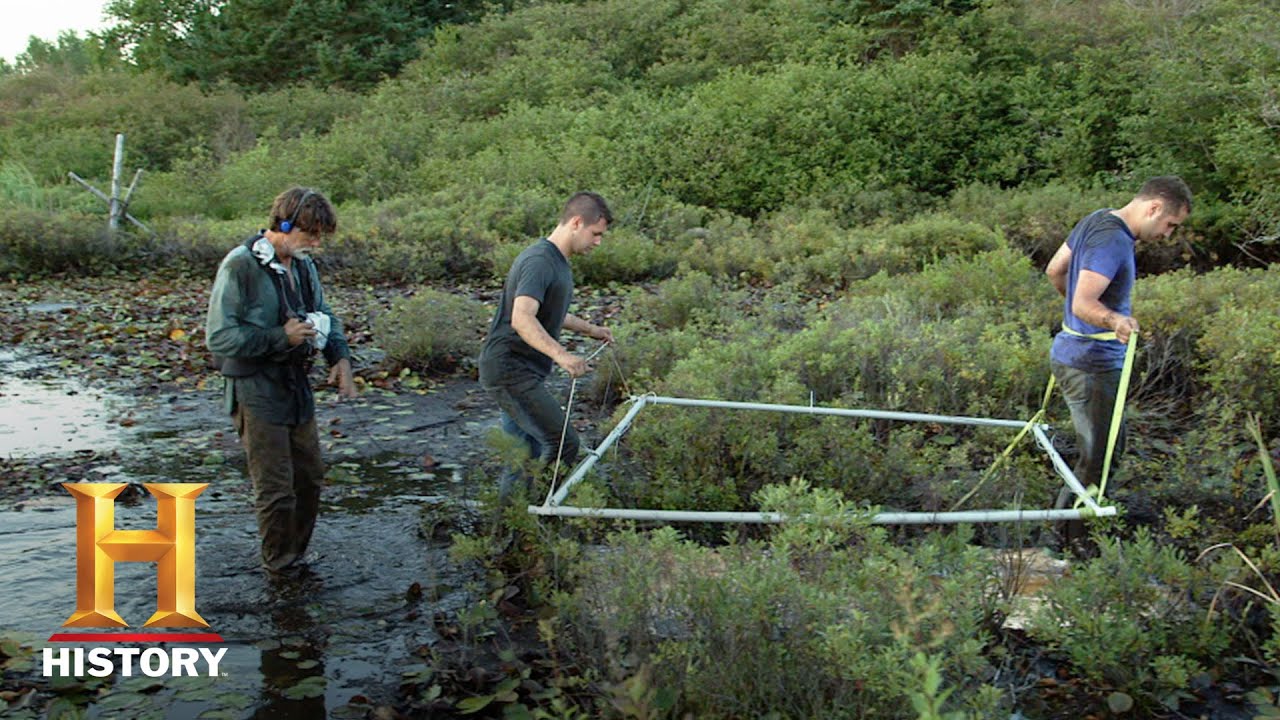 Oak Island fans over the past years have been wanting the team to continue to look in the swamp as it seemed as if they gave up to soon on it.

And in the past couple of episodes the team has been working on the swamp and in the next episode the team receives the graph of what’s underground.

The team is also told that it looks as if there is a door and a tunnel that looks like it goes to the money pit.

Here is one more preview for next week – DIG NOW…

What do you think it’ll be? Tune in on May 7th.

Update: For everyone saying we’re fake news, we’re not. Look at the channel guide. It’s coming.