The Best NFL Coaches of the Past 10 Years 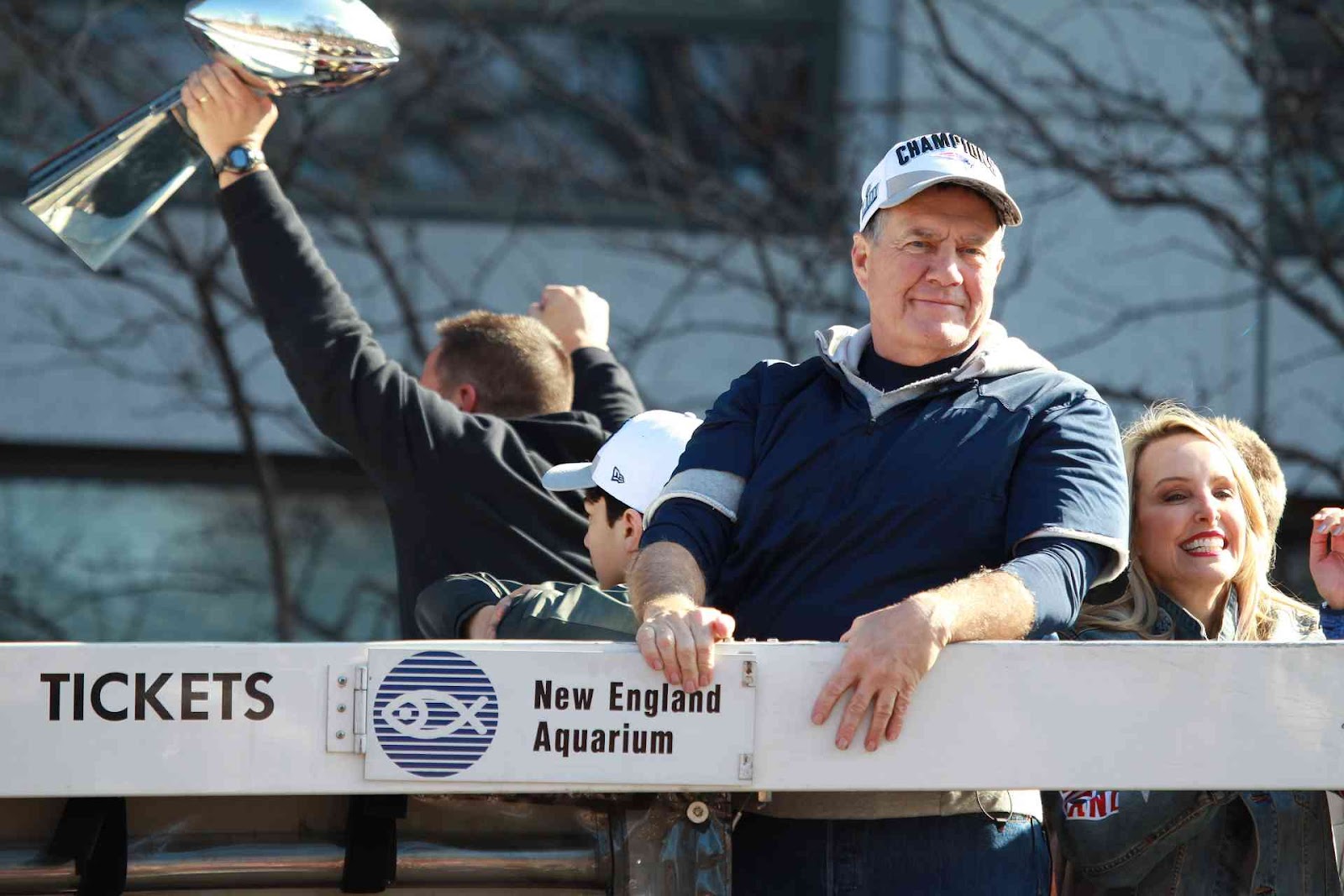 Over the past ten years the NFL has been home to some of the best football coaches of all time. Coaches that changed the fortunes of a franchise forever, coaches that led teams to championships, and coaches that now hold multiple Super Bowl rings.

While the Patriots have been going through a rebuilding phase of late, considering they have lost some of their biggest and strongest stalwarts such as Tom Brady and Gronk. He still holds a very impressive record with the team, going 244-92-0 since he took over.

Considering he led the Kansas City Chiefs to their first Super Victory since 1969, Andy Reid has earned his spot on this list. He has been the head coach at the Chiefs since 2013, and broke a record during his first game in charge, with the Chiefs beating the Jags 28-2, the highest winning margin for the Kansas team since 1963.

The Chiefs were also looking like they were going to become back-to-back Super Bowl Champions, finishing the season with a league best 14-2 record, they were easily beaten by the Bucs, however, he is most definitely looking to bring the Super Bowl back to Kansas this season. 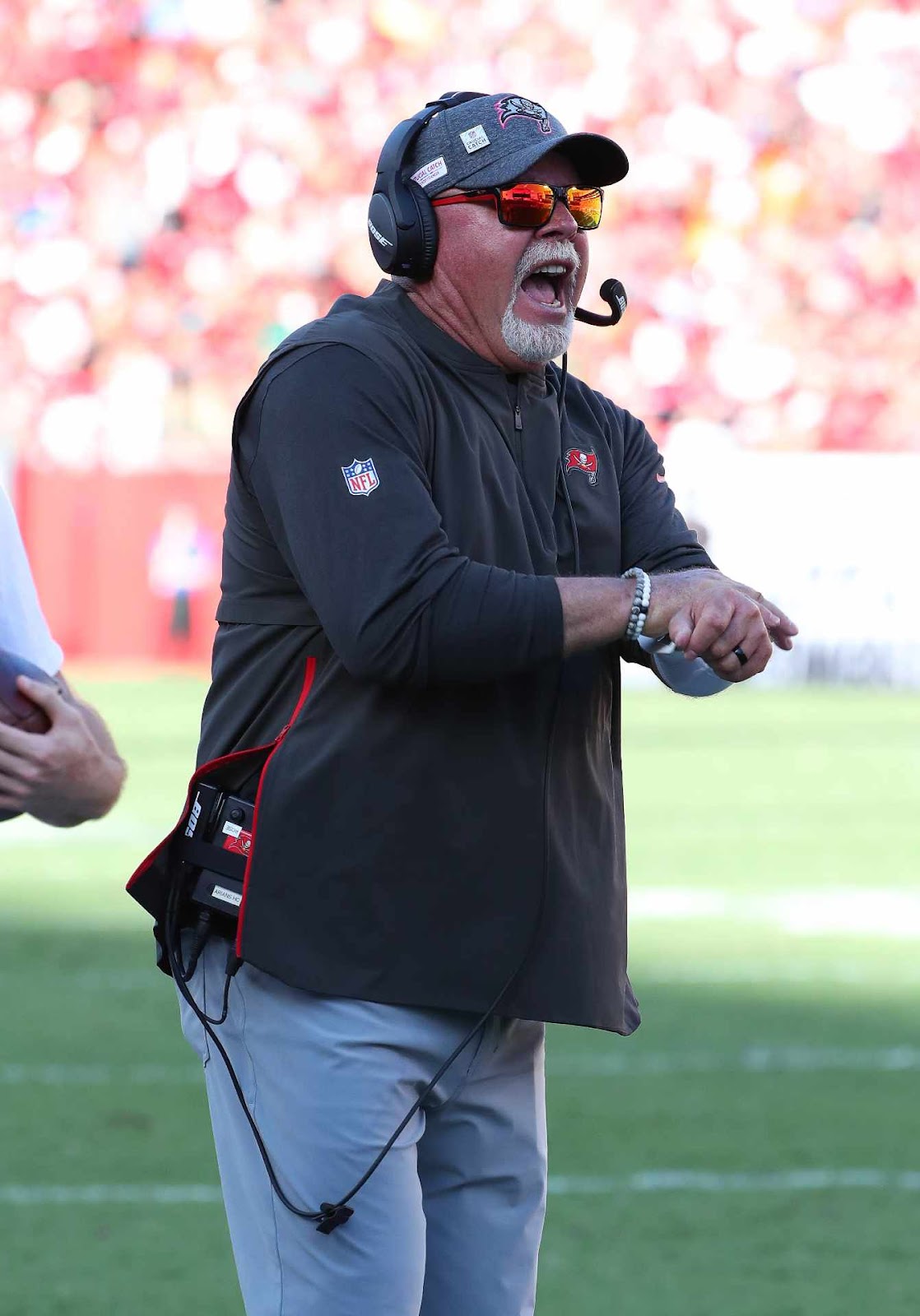 If Andy Reird is on here for leading the Chiefs to their first Super Bowl in years, Arians has to be on here for doing the same thing with the Buccaneers. We also can’t ignore the fact that he has gone back in time and turned Brady and Gronk into prime youngsters again.

He got them all the way to a Super Bowl from a Wild Card berth, and considering he has at least one more season of the Brady/Gronk combo, there is a very good chance that the Buccaneers could be on their way to another Super Bowl.

While he doesn’t have a Super Bowl win to his name just yet, what Ron Rivera did for the Carolina Panthers can’t be ignored. A team that has been perpetually struggling, he got them into four playoffs during his time there.

He also finished his tenure at the Panthers with a record of 79-67-1, combined with the playoff appearance and they are the highest in Panthers franchise history. Now with Washington, and despite the many challenges he has faced, including battling cancer, he led Washington to the NFC East title.

While Jim Harbaugh hasn’t been in the NFl since 2014, as he has been the head coach at Michigan since 2015, however, his time with the San Francisco 49ers proved to be quite fruitful for the franchise.

He turned the fortunes of the 49ers around, leading them to winning seasons and playoff spots even though many believed they just didn’t have the ability to do it. While he didn’t secure a Super Bowl with them, Harbaugh rebuilt the 49ers quickly and in the best possible way.

The man in charge of the New Orleans Saints since 2006 has overlooked some of the most successful spells in the franchise’s history. The highlight of his time at the Saints being their Super Bowl victory in 2009.

Another team that has what some may call a slump, The Saints has always been a team to worry about, they always look the strongest for long periods of the season. Payton has signed an extension with the team though, and will definitely be looking to emulate the success he found near the beginning of his tenure.

Pete Carroll and the Seattle Seahawks have unfortunately gone through many seasons of “almost”, except for their stellar 2013 season. Since he took over, they have finished first in the West 5 times, becoming Super Bowl Champions in 2013.

Ever since their Super Bowl victory, they have been a team that has been on the edge of doing it again and again. However, they had a rather successful 2020 season, finishing first in the West again but losing out in the Wild Card game against the Rams. Carroll and the Seahawks most definitely have the ability to recreate their 2013 success.

These are, without doubt, the best coaches of the past ten years. As mentioned in the beginning, while some haven’t taken their teams to a Super Bowl win, they have rebuilt their franchises and turned them into teams that can go all the way. It is only a matter of time before these ringless coaches lift the Vince Lombardi trophy for the first time.

Ultimate 18 Facts about CBD and Fitness

The Beginner’s Guide to Sneakers

Ultimate 18 Facts about CBD and Fitness

The Beginner’s Guide to Sneakers

Aaron Rodgers Back For More