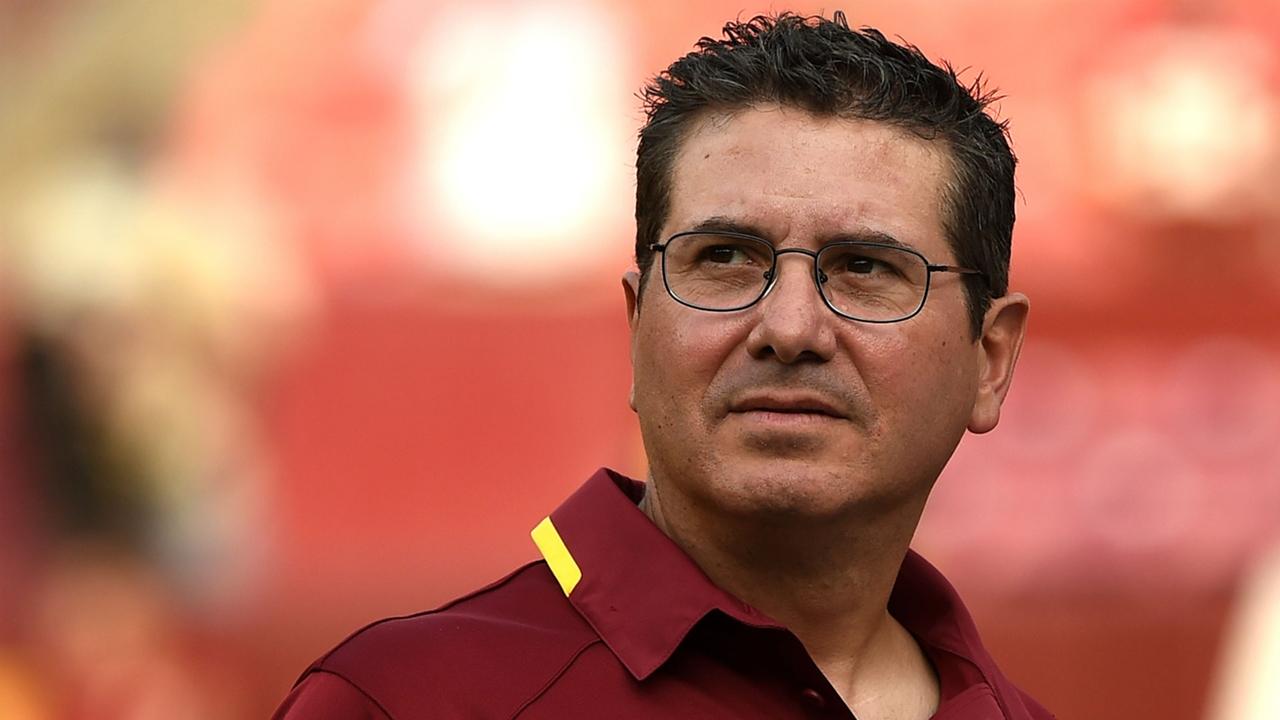 What’s in a name? Well, if you ask Dan Snyder, current owner of the Washington Football Team, it’s more than you think. Snyder, who recently agreed to drop “Redskins” from the title of his NFL team under pressure from protestors and the media, did so reluctantly, citing the name’s 87-year history as opposition. In the end, however, the term “Redskins,” which many feel to be a racial slur aimed toward the American Indian population, was retired, and a temporary name lodged in its place. Just how temporary remains to be seen.

The Wall Street Journal recently reported Daniel Snyder may actually be in favor of keeping the new name even after the 2020 football season, if enough fans embrace it. In a letter to reporters, Snyder sounded enthusiastic about the change and expressed pride in the “retro” feel he and his team have achieved. This comes as somewhat of a shock to diehard fans who resisted the name change as heartily as Snyder once did, as they contemplate whether the action will help or hurt the team.

Name Change Is Only Tip of the Iceberg

Regardless of what the team is now called, it’s been a tough year for those invested in the former Redskins. Recent allegations have fallen on the shoulders of Daniel Snyder to sort out. As team owner, he has never been implicated in these allegations. In fact, it was Snyder who hired an independent firm to investigate the charges — a decision that may have prompted the hiring of new Senior Vice President of Media, Julie Donaldson. Donaldson is rumored to have replaced an employee who was implicated in the scandal, her new role making her the highest-ranking woman associated with the team. The addition of former NFL star Jason Wright as team president completes the positive change-ups in personnel. Time will tell whether these steps will be enough to stop future negative press.

No Intention to Sell the Team

And though recent skies have been less than sunny for the former Redskins, Daniel Snyder declares he has no desire to sell the team he has loved and followed since childhood. A Maryland native, Dan Snyder spent many a Sunday afternoon at the former RFK Stadium with this father, watching the Redskins play ball. In 1999, he purchased his hometown team and went on to make decisions that increased the team’s annual profits by millions of dollars. A businessman since the beginning of his vocational career at age 14, Snyder has steered the team to financial stability. The Washington Team is now the second-highest grossing team in the league, lagging only behind staunch rivals, the Dallas Cowboys, thanks to unique sponsorship deals with companies such as FedEx, Pepsi, Anheuser-Busch, and Nextel.

What’s Next for Daniel Snyder and his Washington Team?

The NFL 2020 season kicked off for the team in September, as they played their first game as The Washington Team, defeating the Philadelphia Eagles 27 to 17. For fans, it was a sublime kick-off to the 2020 football season and a move in the right direction for a year that will forever be remembered as the year of COVID-19 and racial injustice. And while Daniel Snyder admits that changing the name of the team he’s known for decades as the Washington Redskins wasn’t an easy decision for anyone involved, he does see it as a unifying move. In a comment to The Wall Street Journal, he defended the decision as an attempt to move forward in an inclusive way:

“… The name had increasingly become a distraction from our primary focus of football … We want our future name and brand to stand for something that unifies people of all backgrounds and to continue to be a source of pride for the next 100 years or more.”

So, while the new Washington Team may or may not remain so named after the conclusion of the 2020 football season, it’s certain that big changes are taking place for the good of the team and for those invested in it. Many of them are thanks to the leadership of Dan Snyder, a local kid who grew up to do big things.