Are you ready? I know that I am! Season 7 of The Curse of Oak Island is exactly 35 days away.

What should you expect in season 7? Where will the team be digging this season? 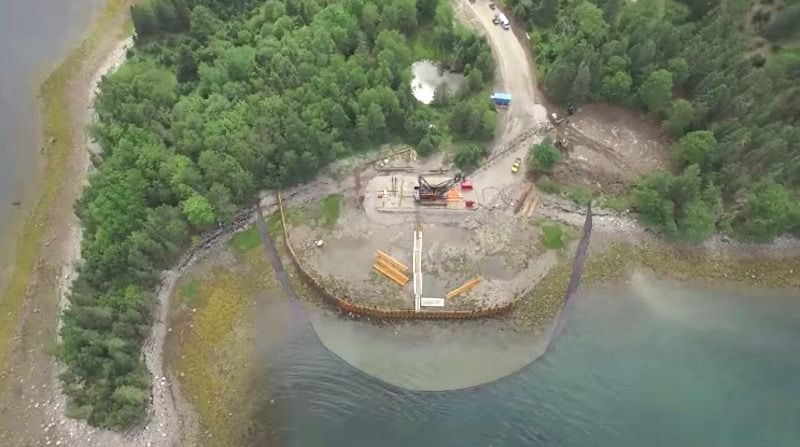 Last season the team was able to dig up structures around the Smith’s Cove which included wooden structures that appeared to have been built to create a passageway to the Money Pit.

The wood was also tested… How old? The wood is from the 1700s. How would would be this deep under the ground?

Want to see some sneak peaks of what the team has been working on during filming? CLICK HERE